Lorem Ipsum is simply dummy text of the printing and typesetting industry. 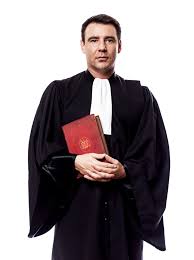 A person who's pursuing for legal studies and praticing in law is considered as a lawyer.

In UK they're known as Solictor and Barristers and USA they were known as Attorney.

A Professional Lawyer who can represent his client in cour of law is known as Advocate.

Generally advocate is a latin term.